Michal Fiser was born in the city of Chomutov.  He had studied architecture at CVUT in Prague (1997) and later studied at the School of Architecture AVU under professor Emil Prikryl (2001).  He apprenticed at design studios One Architecture (Amsterodam), at Muller-Reimann Architekten (Berlin), at AP design studio (Prague), and at design studio Atelier M1 (Prague).  In 2002 he founded “triarchitekti” (three architects) association together with David Mares and Jan Kolar.

He completed his studies at FA CVUT Praha (1998), and at AVU Praha School of Architecture (2002). He apprenticed at AK Architekti and at Hayworth Studio. Later he founded Atelier UM with M. Matiska. The architectural firm “Uhlik architekti” was created in 2009 by dividing Atelier UM which was founded by Petr Uhlik and Martin Matiska in 2001.

Stepan Spoula was born in Prague. He completed his studies in garden and landscape architecture at MZLU in Brno (2006), and later worked in design studios of Mario Schietnan (Mexico City) and in design studio AO5 (Prague). Since 2005 he’s running his own design studio.

Vit Branda was born in the city of Cesky Brod.  He finished University of Agriculture in Prague (1987) and later completed architecture and design studies at VSUP in Prague (2001).  Since 2009, Mr. Branda worked as a freelance designer. 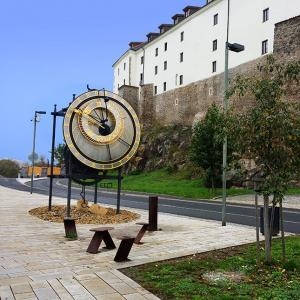 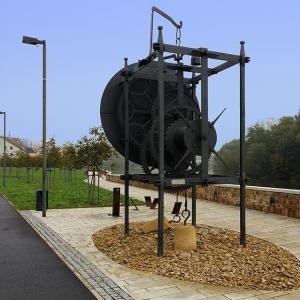 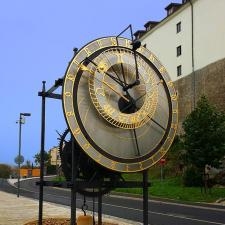 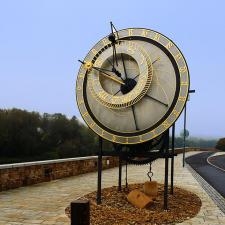 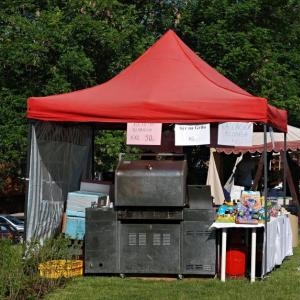 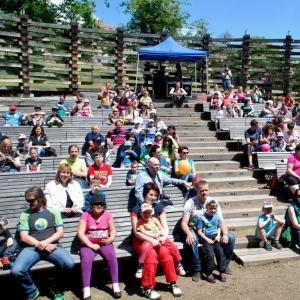 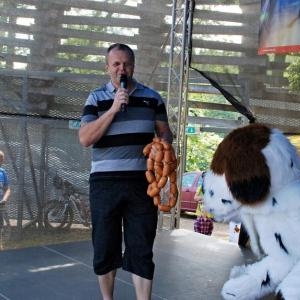 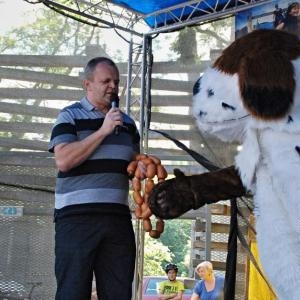